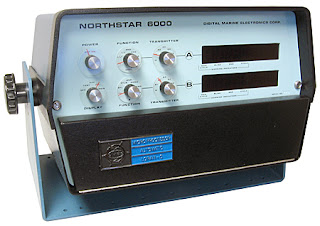 Loran (long-range navigation) land-based system of radio navigation first developed at Massachusetts Institute of Technology during World War 2 for military ships and aircraft located within 600 miles (about 970 km) of the American coast. In the 1950s a more accurate (within 0.3 mile [0.5 km]), longer-range system (over 2,000 miles [3,200 km]), known as Loran-C, operating in the 90–110 kilohertz range, was developed for civilian use, and the original loran (renamed Loran-A) was phased out.   Eventually, Loran-C was extended to cover most of the continental United States and, in cooperation with Canada and Russia, Canadian waters and the Bering Sea. 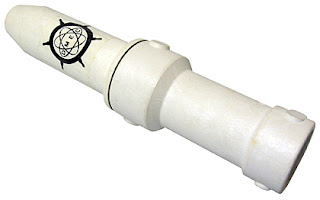 Sources
https://www.britannica.com/technology/loran
Posted by Unknown at 12:53 PM No comments: 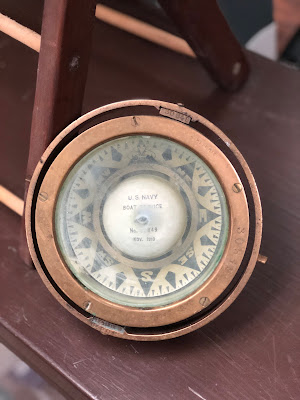 In our museum you can always find something unique and interesting like this compass, which was a great innovation in the 19th century. It was invented by famous American physicist  Edward S. Ritchie. It comes with six needles and a flat card with central buoyancy and it’s filled with liquid. Compass is air tight in metallic case and it could be read at a distance so it would not be affected by any iron on or about the deck of a ship. Special features help in keeping liquid in one place and prevent oxidizing of magnet or card. One that you can see on a picture was made in 1910 for US NAVY and it comes with their exclusive number.

With many thanks and gratitude, MMNC is proud to present a new exhibition at the Staten Island Conference house in Tottenville.  Sponsored by Council-member Steven Matteo and the Department of Cultural Affairs, this exhibition highlights the pioneers of the maritime industry whether they built a business, changed technology or even furthered communication. These people helped to shape the industry to bring us to the developments that helped create the modern world we live today.


The maritime industry had undergone various changes as time passed and innovative ideas were circulated. Many of these minds helping to develop better technology, communications and business were not always a native to the land in which the ideas blossomed. The United States has been the land of dreams and opportunities. Many were seeking refuge from war, poverty and even just to better their situations.
In this exhibition, we are introducing some background characters who left an impact on the modern world. Their ideas led to developments that helped in battles, help keep a business growing or even help to make communication faster.

Many Staten Islanders might recognize the name Caddell. Sitting on Richmond terraces for more than 30years id Caddell Dry Dock. Founded by Nova Scotus native, this business began in Brooklyn later moving to Staten island. Caddell established his business s to keep up with the time later growing and expanding only to continue to prosper as it does today. Caddell’s business continued to change how it functioned to service its customers, even though tough time like the great depression and even the decline of the Maritime Industry the business continued to shine through and move forward. John B Caddell, was not a native to New York but he came here with a dream and with knowledge that continues to be the backbone to a strong business even in the time of technology the modern world lives in.

The famous and beautiful starlet, Hedy Lamar an Austria native who came and provided us with endless movie classics is another highlight in our exhibition. Aside from being an on-screen beauty, Lamar was known; gable on maritime equipment and communications form her homeland where her husband had helped support Hitler in the world war. Collaborating with a musical friend, Lamar developed an idea to previous enemies from eavesdropping and jamming frequencies as the war was going on. With this idea, the enemy would be taken by surprise. Ahead of its time “frequency mapping” was not used widely but developed popularity after its positive use during the Cuban Missile Crisis. The idea later laid the foundation for a very strong development in communications, Wi-Fi.

Many immigrants have helped shape the way we live today and many of the advancements began during the maritime industry and effected the way things had worked. Communications and businesses were very important and remain the same today. Communications changed from radios and Morse Code to being as simple as a text or phone call. Business prosper continue to generate popularity to their neighbors and cities which continue to help the world to share ideas and continue to advance in many ways.
Posted by Unknown at 11:36 AM No comments:

Hey everyone, we have very interesting exhibit available for your viewing pleasure at the Museum of Maritime Navigation and Communication!!!!! Come stop by to learn more about maritime history.
From, MMNC team 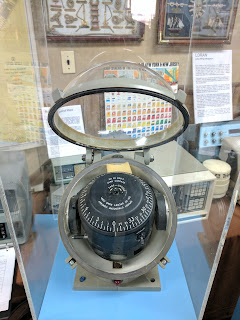 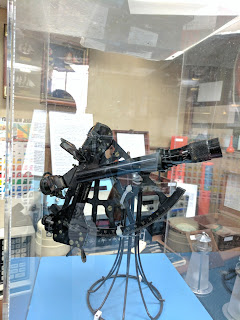 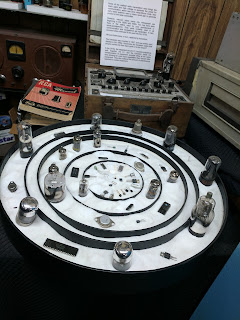 Posted by Unknown at 4:07 PM No comments:

The maritime industry was an influential aspect of Staten Island's history and has remained important til this very day. Various artifacts and technology played a significant role but, what are these pieces? You can learn about them on our website at www.mmncny.org. We have a vast collection of artifacts and pieces used in the maritime industry. We have information on how they work, what purpose the serve, etc. If that's not enough, we also have games which anyone can play. Such games include crossword puzzles, matching games, as well as a Morse code simulator. If you like the site and would like to learn even more, come to the Museum of Maritime Navigation and Communication!!!!
Hope you enjoy!!!!!!!!!!

From, MMNC team
Posted by Unknown at 1:49 PM No comments:

Hey everyone, MMNC just created new games for everyone to play, so visit our games tab on MMNC's website and play any of the games you like. Leave us a like and or comment which game you like the most. We are open to suggestions, so don't be shy. Thank You everyone for the constant support, we'll keep you updated on all the games that come out. Happy Gaming!!!!! Click the Link below to play:
http://mmncny.org/games/

From, MMNC Team
Posted by Unknown at 2:00 PM No comments:

Hey everyone, do you think you can find all the words in this word search? But more specifically on the different types of famous ships and boats associated with maritime part 23. Leave a comment on how long it took you to find it and what you words you want to see next. #DailyWordSearch#MuseumOfMNCNY 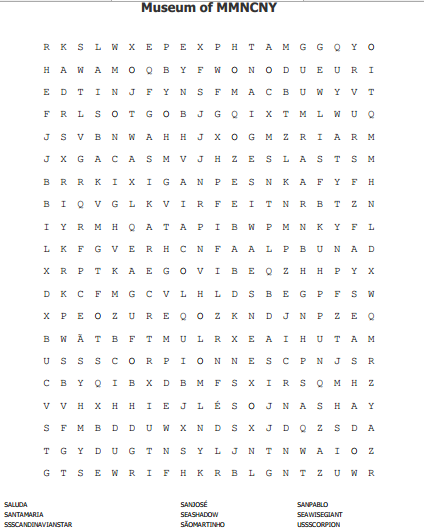